Change the frame, change the game.

We’re all familiar with the concept of bias in how we see other people. Gender bias. Racial bias. Age bias. The truth is, I don’t just see you; I judge you. And so I want to become aware of how I’m judging you, so that I can better see the realyou.

(This is a frequent conversation we’re already having across society.)

But What does the frame make me see? This conversation is different — and equally powerful.

Bias shapes how we see. The frame restricts what we see. Here’s a famous, literal example from the Iraq War. Do you see a soldier showing aggression toward a prisoner? Or compassion? It depends on your frame.

Our frames make us see some things, and prevent us from seeing other things.

Think of how we frame social issues, like “homelessness.” The frame invites us to solve it with more housing. But the issue is so much more complex than that. Online addictions, domestic abuse, substance abuse, social stigma, to name a few factors. They all play a role. Does the frame help us see that? Or make it harder?

Think of how we frame new technologies, like “artificial intelligence.” The frame invites us to see A.I. as a machine substitute for human intelligence.

But we could choose other frames, to bring other aspects into focus.

What if instead we framed it as “pseudo-intelligence” — not a substitute, but stripping down things that humans do, down to math that machines can perform? In that frame, we might think harder about what’s lost when we replace the person with the machine.

What if we framed A.I. as “alien intelligence”? Maybe we’d put less energy into trying to mimic human decision-making, and more energy into revealing new ways we could be thinking about the world.

In our rapidly changing present day, our minds are full of maps that trap — mostly without our knowing it. At every level of living, we need to find them and challenge them.

When it comes to our biases, we tend to think: Well, ideally we’d like to become unbiased. But can we become unframed? No, I don’t think so. We can’t see anything except by peering through them.

But if we can at least see our frames, we can play with them in all sorts of ways to reveal new possibilities. We can bend them, warp them, smash them, swap them.

Remember the story of David and Goliath? That ancient contest was framed as warrior versus warrior. David saw that frame and changed that frame. He dropped his sword and picked up his sling and he met Goliath not as a soldier — he knew he couldn’t win that way — but as a shepherd protecting his flock from the wolf. And that was something he could do.

Of course the hardest part is seeing the frame in the first place. There’s that old joke about two fish swimming past each other in a stream. One fish says to the other, “Gee, the water’s nice today, isn’t it?”

To which the other fish replies, “What’s water?”

The water warps everything but it’s really hard to notice that when you’re swimming in it.

With that in mind, here are a few ways to help make your own frames visible so you can play with them to reveal new possibilities.

1. Start a conversation with diverse others. It’s a lot easier to see your own frames when you’re surrounded by people who look through frames that aren’t the same as yours.

How to create an effective space where we each gain a cognitive edge from diversity? If you’re not sure how to do that on your own, basecamp is fast becoming a reliable place to explore different ways of thinking.

2. Challenge your nouns. In a team or corporate context, pick up your charter or mission statement or purpose statement — whatever shared language you’ve crafted to name who you are and what you do. Circle the nouns that name what you are. Then get together and ask simply, “Are we?”

With society transforming all around us, this is not a navel-gazing exercise. It’s a serious inquiry into your collectively crafted blind spots.

Want to spark an impactful conversation? Share this post with your team and say, “Let’s talk about this.”

3. Mine your meetings for a week. Right now, the majority of our everyday talk can easily be recorded and mined for insights into what we do and don’t see. Ten years ago, social scientists like me would have died for such data. (Do you have any idea how painfully boring it was to transcribe conversations and count the frequency of keywords? Oh my god, I still have nightmares…)

Right now, most of us are throwing this meta-data away. Here’s an experiment: For one week, don’t. Instead sign up for a cheap A.I. transcription service (I use Otter.ai — no affiliation).

As part of the transcript, it’ll spit out your most frequent keywords for you. And simply start to notice your nouns. What words are we using? What words aren’t we using? It’s never been so easy to get meta.

Not enough of us perceive the value in doing this…yet. But it’s where the biggest value is hiding, just waiting for you to find it… 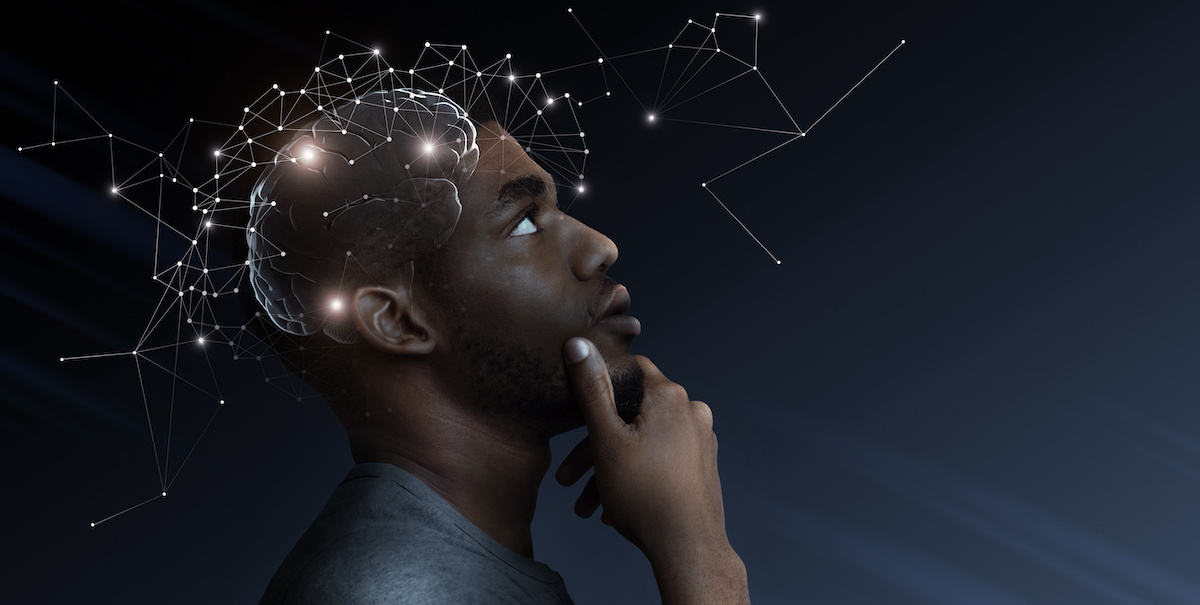 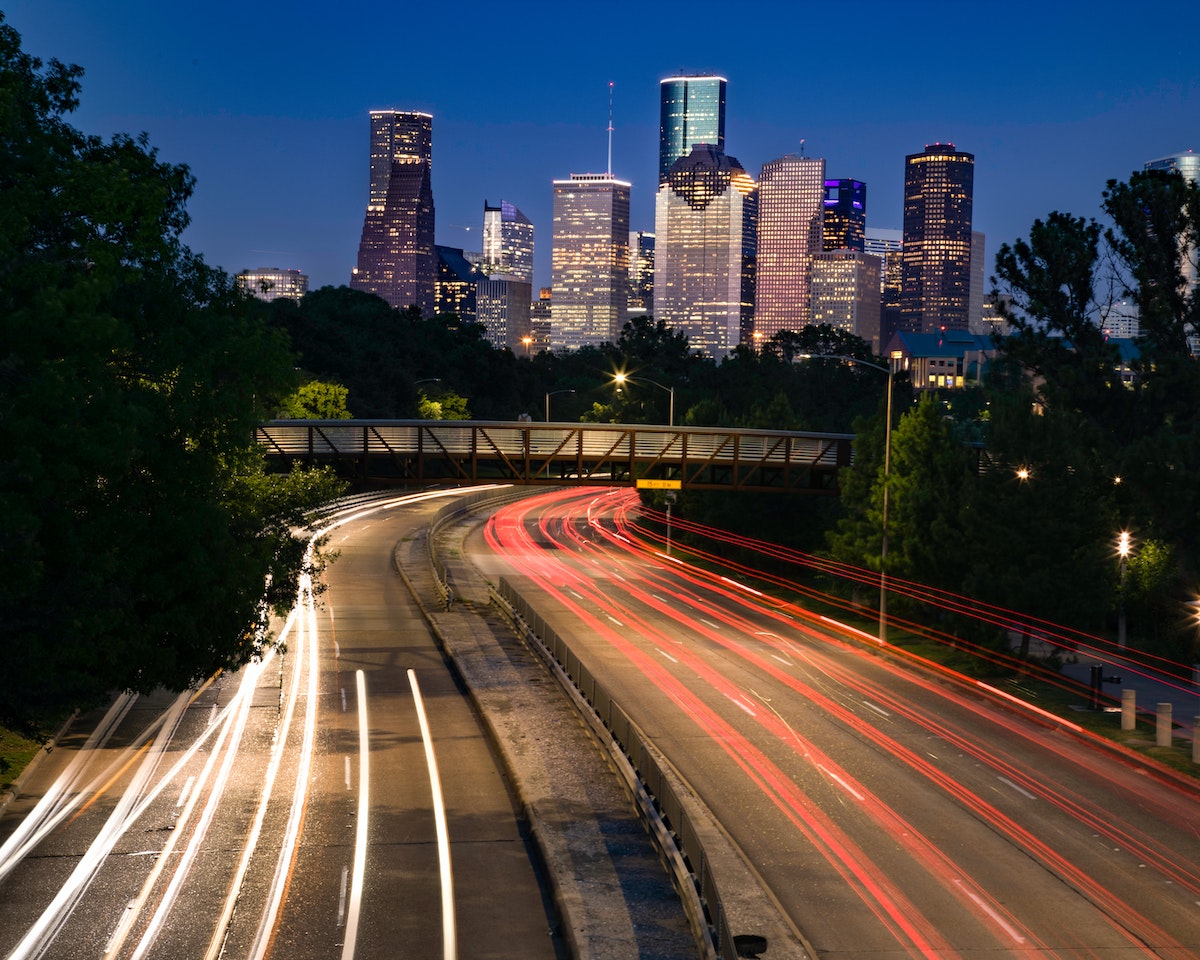 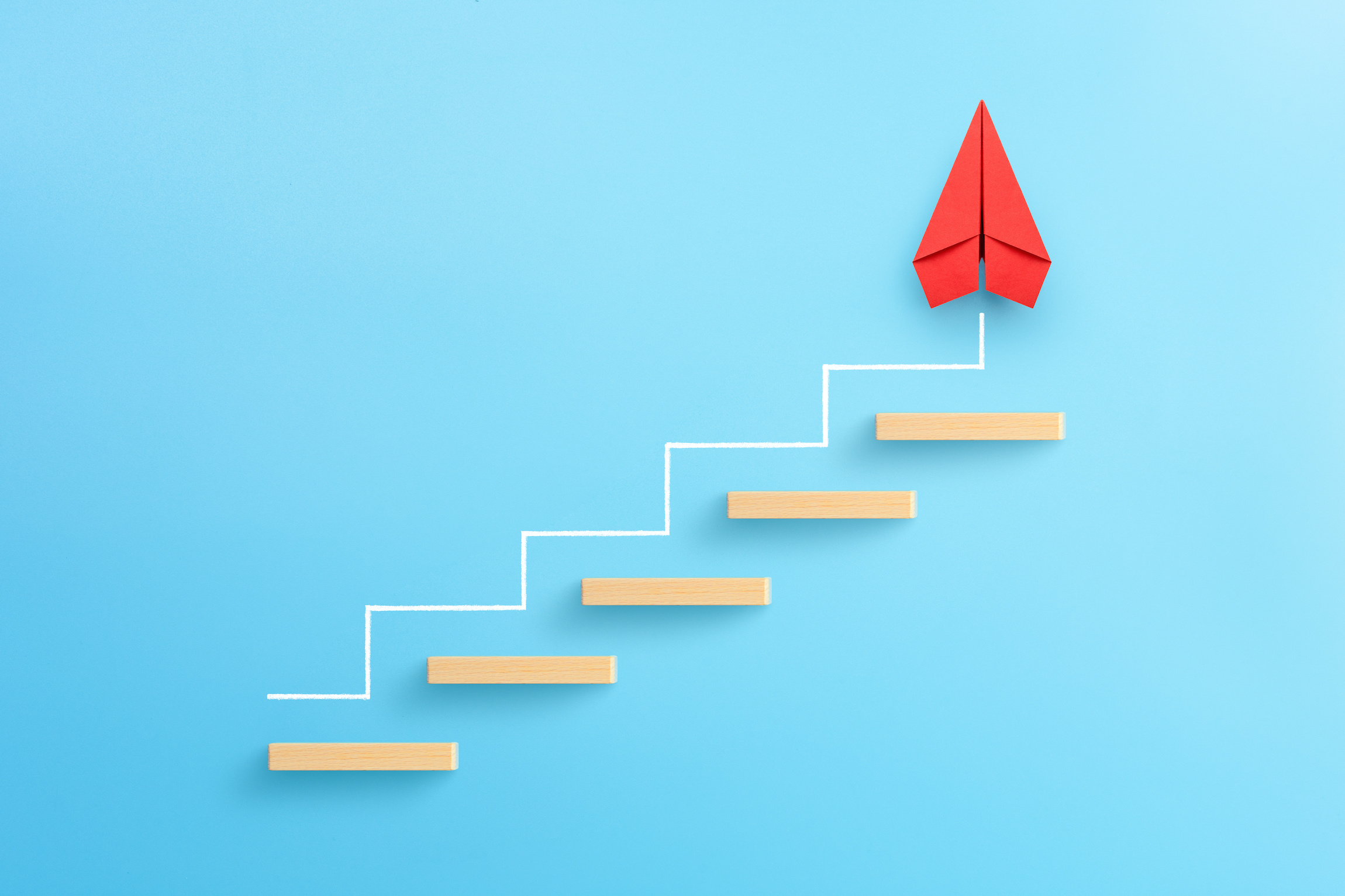