Why Do We See The World THIS Way?

We need to see the world in a new way. The old is dying, but the new cannot be born. We’re stuck. And to get unstuck, we’re going to need to look at it all very differently.

My sense is that we’re all here, now, together because we’ve all arrived at the same conviction, somehow. And now that we’re together, so much of what we’re going to do, what the Ellen MacArthur Foundation works to do, is to explore new ways of seeing, like this.

So I want to tell you a story. About how we see the world.

And it is a story that can make you powerful.

I think we glimpse the answer to that question when we go on a hike, climb a mountain, swim in the ocean by ourselves or discover sacred spaces…Whenever we are alone in nature but do not feel alone. It is a spaceless, timeless oneness. We’ve all been in that moment. If so, then you have glimpsed humanity’s earliest sense of the world. The difference between now and then is, our ancestors, they had no capacity, nothing in their consciousness, to break away from that oneness. Everything was part of the one thing.

Did you know: In the oldest root syllables of the languages we speak today, you can still see the primal, original unity in which our earliest ancestors processed that reality? A few English examples:

This is not coincidence. This is the original unity that made up our earliest conscious awareness.

You see it, by the way, in all languages. Here’s an example from Chinese. This is the ancient character “Qing”: 青. In a modern Chinese dictionary it means “green or blue.” And that never made sense to me when I was learning Chinese? Green or blue—which is it? Ah. But the earth (symbolized by the top half, plantlife) is green. The sky (symbolized by the bottom half, the moon) is blue. “Green or Blue” is the color of Nature, before we learned to separate Earth and sky.

Magic & the Fall of Man

So…what happened to that archaic unity? (And here, I need to speed up my story and skip over a billion fascinating details like these.)

In brief, we discovered a point in the unity. We began to discover our own ego. The self—a part of, and yet somehow apart from, the whole. This story is one of humanity’s oldest. We lost our innocence. Adam ate the apple.

Thus began the Age of Magic: when all things were still related, connected, but we became the protagonists in a struggle against the power of nature, against the earth. And we listened to nature, and the best listeners among us, the sorcerers and shamans, heard Nature’s secrets and deployed these secrets—through spells, and totems, and taboos—to make us more potent in this struggle.

Who here has ever prayed? Did you ever wonder why we speak of a prayer as being “heard”, why we say, “Lord, hear our prayer” but never, “Lord, read our prayer”? Because our entire grasp of prayer, of what we are doing when we pray, was formed in the Age of Magic, when we were a point in the unity, and when hearing, when the ear, was our conduit to that unity.

See, there was a time on this earth when magic was real. A certain scale and complexity of society in which magic helped us to thrive. When listening to nature’s secrets, and when the discovery and manipulation of our own emotions and instincts made us powerful, courageous. And drums and rhythm and dance bound us together.

Important to note: Magic worked best in moderation, within the oneness that we actually heard from Nature. To push the magic beyond that oneness—to cast spells indiscriminately—that wasn’t magic, but witchcraft. That was perverting the Natural order of things.

Gradually, through our listening to nature, we became aware of governing rhythms to reality. Seasons. Cycles. A balance between poles: like earth and sky. Our point-like awareness extended, curved back on itself, and our consciousness began to resemble a circle. We enclosed the timelessness of earlier ages with an awareness of measurable cycles. Calendars. The oneness took on more definite structure, and became a wholeness.

And our source of power shifted, from magical emotion, to mythic imagination. It shifted from our ears to our mouths, and to our faculty to tell stories to each other that made the governing rhythms meaningful.

This human faculty of conscious, collective dreaming proved vastly more powerful than magic. The Age of Myth saw humanity scale up from hunter-gathering tribes to agricultural nations, bound together not by drumbeats, but by natural rhythms and balances, translated into shared human stories: The Planting and the Harvest; Gods and Men; Pharaoh and Slave; Heaven and Hell. And the high rituals of the high priests, from the Egyptian pharaohs to the Chinese emperors, were about maintaining the balance, the complementarity, the reflection of cosmic and earthly order.

And we began to perceive: more profound than our emotional ego, we were each possessed of a mythic soul. That every voyage we make in life is also a discovery of the self.

Every voyage is a discovery of the self. If you connect with that story, that is the power of myth. And it is absolutely real. And mythic structures are absolutely still part of your consciousness.

But like our archaic sense of oneness, or magical sense of unity, our mythic sense of balance and complementarity is no longer primary in our awareness.

This is the point in the story where European civilization starts to diverge. About the 7th-century BC, Greek civilization was in crisis. Broken into many city-states, each governed by its own tyrant, easy pickings for the Persian Empire. Mythic structures began to fail. Just as magic, if overused, becomes mere witchcraft, the overuse of myth—telling stories, not just to explain the harvest cycle but to explain why you might be king there but I’m king here, and your taxes need to go up to 7% because 7 is a number that is pleasing to the gods…—myth, if overused, becomes doubtful. It dims to mere superstition.

So the Greeks faced proliferating chaos. And as the power of myth was corrupted, Socrates and Plato stood up and said,

These are just ideas. We can step outside of these governing stories, and be governed by reason instead.

Whoa. The power to conceptualize, to direct our thinking, challenged the power of imagination. Wedges of directed thought sliced our mythic circle into concrete segments. The landscape of our consciousness became more like a triangle: our two eyes, the subject, focusing on an object, creating specific knowledge of that object.

Power shifted from our mouths to our eyes, and to our faculty to see truths. Seeing is believing. And the Age of Mind began.

The positive result was that the world became much more concrete. Became an object, not of story, but of exploration. It took almost two thousand more years of enormous mental effort, but by the time of the Renaissance, some two thousand years after Plato, our powers of Reason were so strong that it became possible for Copernicus to shatter the myth that the world is the center of creation. For Columbus to shatter the myth that Jerusalem was the center of the world. Measured reality overthrew mythic reality.

The negative result was that we began to restrict our awareness to a limited segment of reality. And as Europe burst forth, conquering civilizations still governed by Magic and Myth, proving the superior power of the Mind, the segment gained prominence over the circle. The part began to outweigh the whole in our reality. Until eventually, nowadays, the part we see has become the whole that we want to see.

The rest of the story, you know. But knowing the backstory, you can see, I think, the root of the problem we are here today to grapple with. And the root of our problem is this: that we have conceded the status of “reality” to only an extremely limited understanding, one which is barely one-third of what makes up reality as a whole. And we have denied the reality of everything that could restore our sense of belonging, of integration, of harmony, with our selves, each other and the world.

The environmental crisis we find ourselves in today is just one manifestation of this root problem. Our political crises. Our public health crises. Our confusion amidst rapid technological change. The scale and complexity of humanity is now such that we have exhausted the possibilities of piecemeal perception. And it is our incapacity to “aware” the whole that limits us. That threatens our way of life.

Every generation has its task. Ours is nothing less than to achieve the reconstruction of human consciousness. What I call a new renaissance.

The next chapter in this story, the chapter yet to be written, is about integration. Not to surpass or renounce or negate, but to affirm and combine the achievements of each Age that has come before. The oneness we lived in the Age of Magic. The balance we experienced in the Age of Myth. The conceptuality and purposefulness we perceived in the Age of Mind.

Because only as a whole person will we be able to grasp the whole.

And you might ask, How on earth do we do that?!? And I’ve tried to show: it is all still within us. Therefore the true task is to make manifest the future which is already in us.

So let’s join together in this task, in what I call the Renaissance Expedition. If we persevere in it, we will be privileged to witness, to take part in, the birth of a different and more beautiful world. 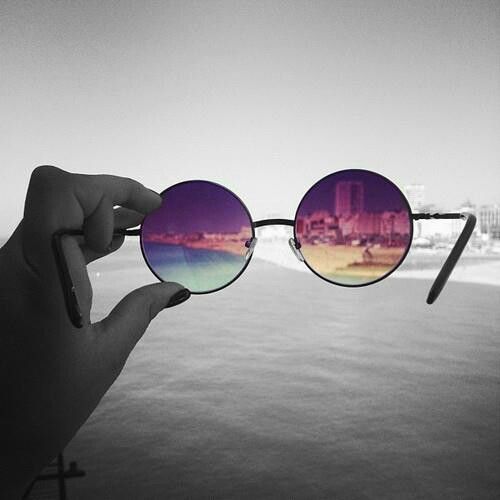 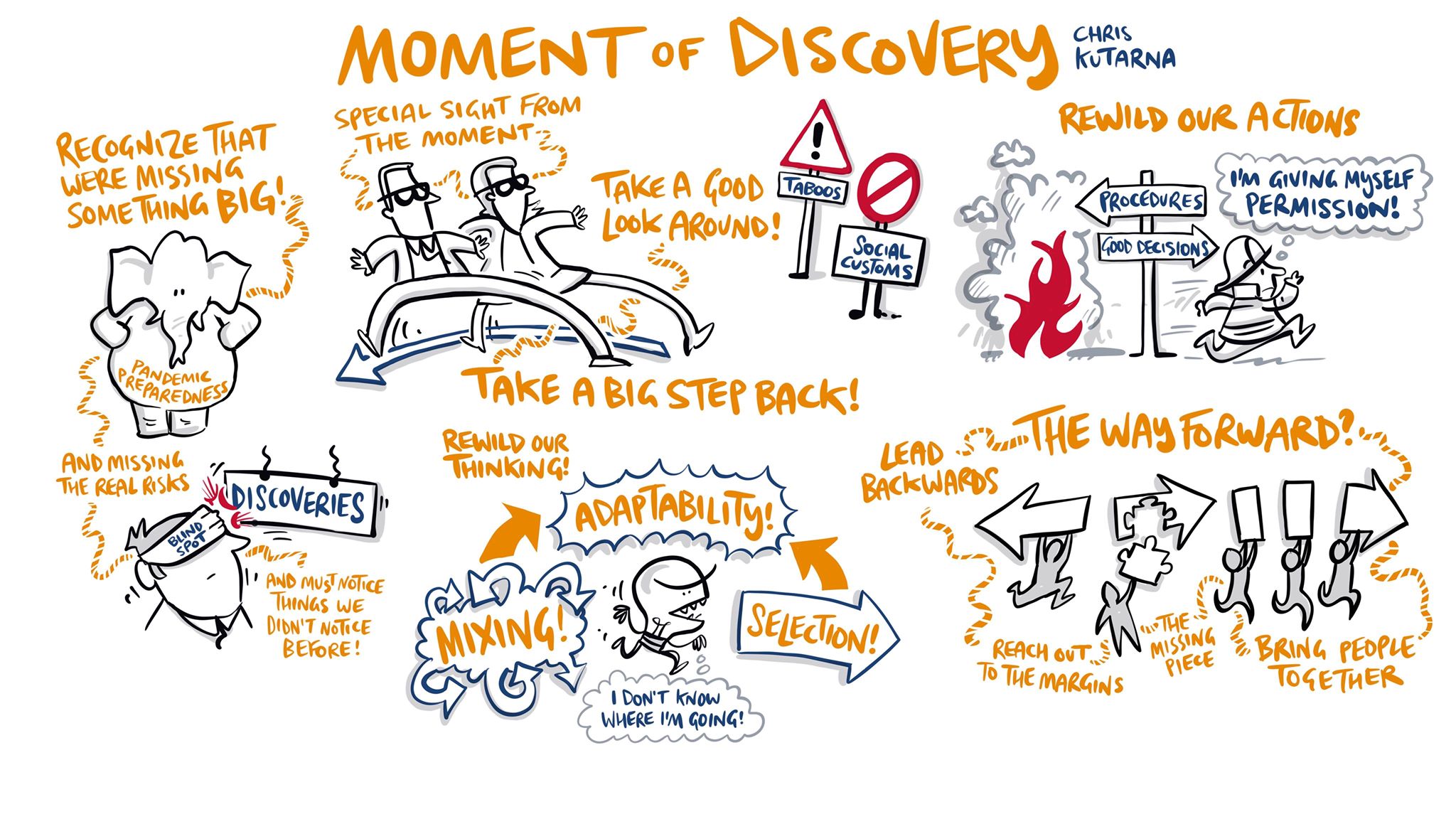 How to Re-Wild Your Thinking and Actions 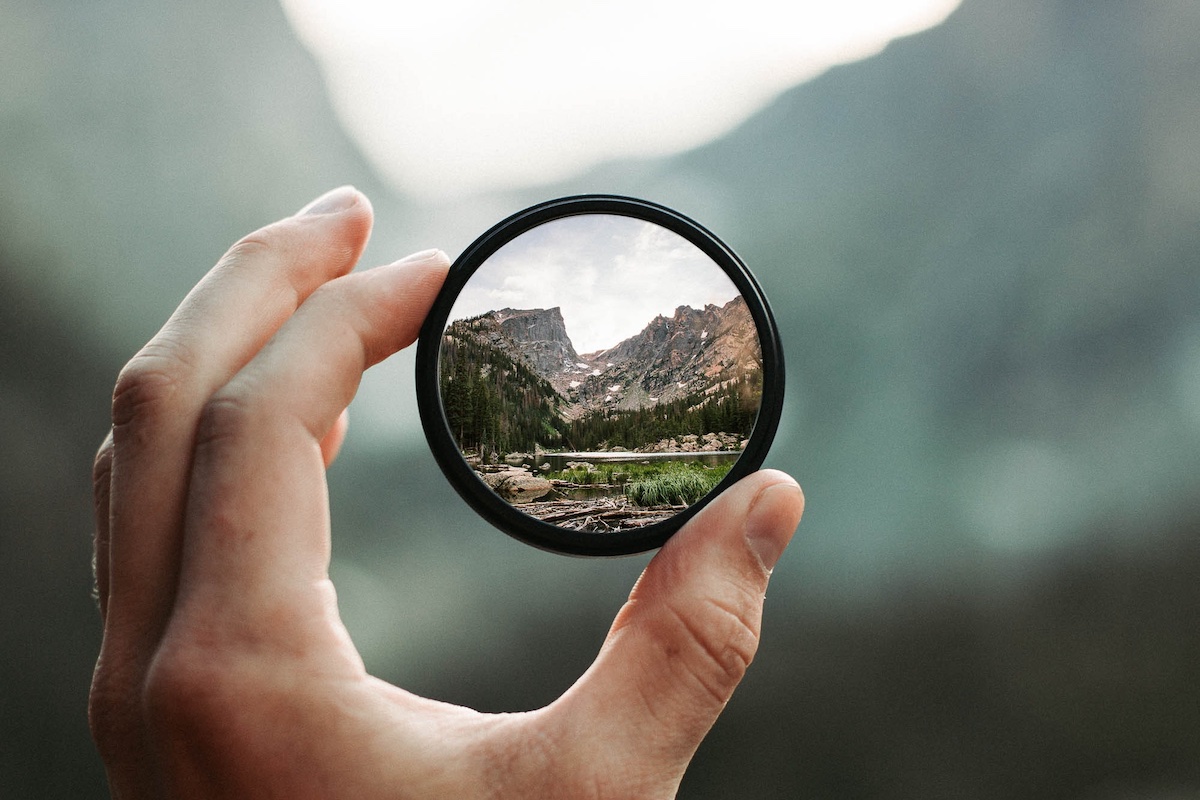