How to Re-Wild Your Thinking and Actions

How can we make “all this” mean something?

I gave a virtual keynote at the all-Europe townhall event of a major corporation on Friday. It gave me the opportunity to develop some practical questions we all might ask. I want to share them with you, because I do believe this is a moment of profound discovery. It is also, in the big picture of our lives, just a moment. So we do need to seize it.

On this townhall call, I began with that idea. I said, “This is a moment of discovery. To make it mean something, we can do three things…”

Recognize: We were missing something big

“First: recognize that we were missing something big. The demons who spawn in our blind spot — in that gap between what is real and what we pay attention to — have burst forth. But this blind spot is also where important discoveries lie waiting — just waiting! — for us to notice them. The more fully we embrace our own blindness, the more fully and powerfully we can ask,

What are we noticing now, that we haven’t paid proper attention to before?”

I offered some of my own answers to that question. But the real power in asking it, I thought, was when the hundreds of people on the call answered it themselves, in a giant virtual chat, so that they could pool their discoveries and learn from one anothers’.

In just a few minutes, they had a few hundred insights. Then I said, “Someone, please raise your hand to clean up this text and send it around to everyone. And each of you, when you go through it: Circle the discoveries that comfort you and the ones that challenge you. And seek out conversations with both.”

And that is one way you can honour the incredible sacrifices that made your discoveries possible.

Resolve: To re-wild our thinking

Second, I said, “We need to re-wild our thinking, so that we don’t keep stumbling blindly from one crisis to the next to the next. It’s not enough to “think differently” anymore. We need to go beyond that.”

And when I said that, I was thinking back to a map I had drawn last year about artificial intelligence. My buddy Dr. Robert Smith, in his brilliant book on irresponsible AI, uses biology to explain that some chaos is necessary for our long-term survival. In nature, a resilient population is the result of two forces, balancing each other out: Selecting and Mixing. Nature tends to Select “the fittest”. Those who best fit the current environment, tend to survive. But Mixing is what ensures that the population can adapt to environmental shock (such as right now).

This same picture applies to how we think. Everything that is happening right now is evidence that the patterns of our thinking and ideas had become too tame. Too same. Too trained on the goals of scale and efficiency. And therefore, too fragile. So it’s time to re-wild that population.

And when they had answered, I pointed to those brave few who had responded “Very Unsure”, and I said: “Now is the time when you need to follow them.”

We are so accustomed to following leaders who claim to know the way forward. Now is the moment the challenge that paradigm. Follow those with the courage to profess that they are lost. How can you lead, without pointing the way forward? I can think of three powerful ways, offhand.

Resolve: To re-wild our actions

Third, I said, “We need to re-wild our actions.” And here I told them some of the stories I’ve already told you, about my struggles to move emergency medical supplies around the world these past few months. Of how hard it was to carve new action-pathways inside bureaucracies, inside businesses, that were so tamed, so well-trained, to follow established processes. The crisis called for them to drop complex procedures and adopt simple principles like “Something is better than nothing.” But too many couldn’t.

I went further and suggested how they might concretely begin to re-wild their actions. “Look at your next week’s calendar, cancel one of your meetings. In its place, schedule a meeting with yourself. Put just one item on the agenda: What is my permission structure? In other words, (a) What do I need other people’s permission to do? And (b), What can I give myself permission to do?

Then set up a second meeting with someone whose name showed up in (a), and put three items on that agenda:

Agility has been such a buzzword in business, these past few years. Every businessperson knows what it means, until they are asked to define it. In the light of everything that is happening now, I think the true definition might be: To make concrete the rules that actually govern how we act. So that, rather than suffer as their prisoner, we can drop them the moment they become a prison.

We become what we question. 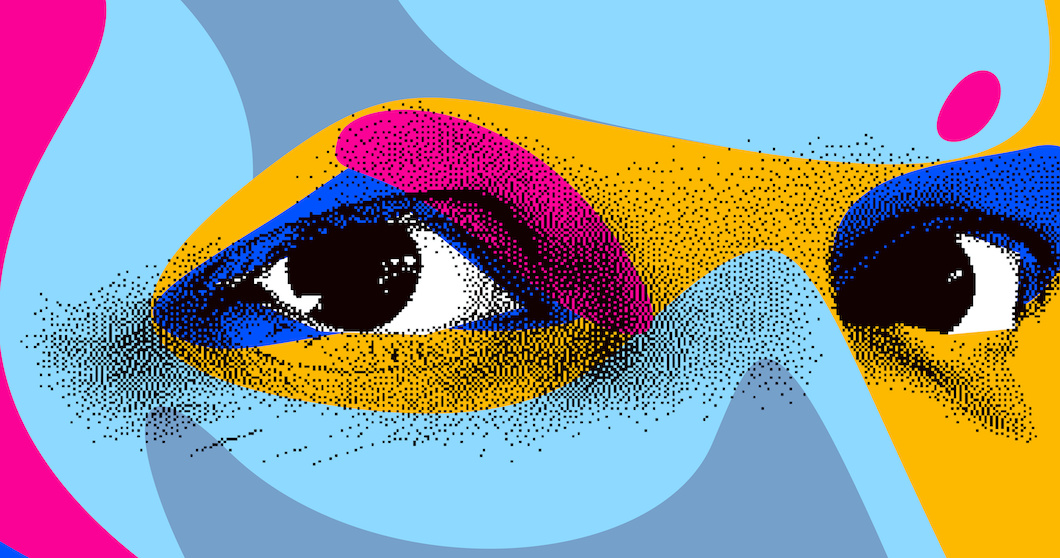 From Tunnel Vision to Lateral Vision