This wasn’t the essay I intended to write this week, but I read an article in Canada’s Globe & Mailthat struck me as so dangerously over-simple, I simply had to sit down and mess it up. It’s an opinion piece by Joe Berridge, an urban planner, titled “Welcome to Shanghai, the capital of the future.”

I chopped my diatribe into a short version for the newspaper’s Letters section. Here’s the full version:

As someone who lived for several years in China (Beijing), wrote his doctoral thesis on the politics of China’s urban classes, and dealt extensively with Chinese state officials while representing a Canadian investment company, I feel it is my duty to complicate the impression left by Mr Berridge’s opinion piece, “Welcome to Shanghai, the capital of the future.”

Berridge describes Shanghai’s urban development in glowing terms. “A vision and effectiveness unmatched in urban history…A breadth of infrastructure unmatched by any other megalopolis…Perhaps the best example of megascale urban planning that works.” In doing so he excuses, without taking the time to explore, the stories of exploitation and destruction that accompany state-driven urban mega-planning. That is unfortunate. Only when we fully consider these costs can we reach a more balanced conclusion: Shanghai exemplifies, not “the future,” but the hard choices every society faces today between technocratic imperatives and human dignities.

What gets measured, gets done…

China’s political ethos very clearly prioritizes the former. What gets measured, gets done. Everything else may be sacrificed in order to get the measured result. Shanghai is a clear case—perhaps the clearest case—in point.

Whole micro-societies along the Yangtze River Delta, where Shanghai sits, have been torn down and scattered by the forced relocation requirements of a master Plan. Monetary compensation paid to those uprooted by the Plan is a bare minimum nod to human costs involved. Compensation is “fair”, by the state’s definition of fairness (the only definition, given the absence of any appeal process.) Meanwhile, Party-State officials and insiders routinely exploit information asymmetries (they know where land values are about to increase before everyone else does) to pocket private wealth through public planning—a rampant injustice and inefficiency.

Berridge also glosses over the grim reality of Shanghai’s vast underclass who, denied formal residency, eek out a living as quasi-illegal immigrants to the city. In exchange for the better earnings available to them as cooks, cleaners, domestic servants and construction workers in China’s coastal cities, rural émigrés forego access to many public services for themselves and their children. (Most of them do not actually live in Shanghai, which is unaffordable. They commute each day to/from its farthest outskirts—or live on the job site, in converted shipping containers.)

It is on their urban energy, their striving…that all great cities are built and their futures made.

No doubt. But Shanghai is also built on their quiet resignation to the fact that life tastes bitter (chi ku, in Chinese). On the urban street, rural immigrants are frequently derided as suzhi di de ren —low quality people. Their children face tall regulatory and financial barriers to attending the urban schools that could, with time, change that perception.

Berridge enthuses over the speed with which Shanghai’s metro system, now the world’s largest, has been built. Digging would have slowed down considerably had engineers been required to work with archaeologists (London’s newest metro line, the Elizabeth, employed one hundred), in order to the study the history revealed during the dig. A recently opened online exhibition showcases some of the tens of thousands of artifacts discovered (https://archaeology.crossrail.co.uk). Present-day Shanghai sits atop one of the oldest continuously settled river deltas on Earth. Oh, well.

Implicit in Berridge’s praise of Shanghai’s approach to urban planning is a critique of the approach taken in countries like Canada, the US and the UK, where endless public consultations corrupt the original vision and sap the energy to think and do big. Yes, the consultative approach has real costs. But so does the top-down planning approach. Which costs ought to be borne? That is the question he fails to ask. That is the question we must urgently consider.

What should we measure? And what can’t we?

Obviously, China prefers to bear the costs of the top-down approach. Megascale planning pervades the whole Chinese understanding of government’s legitimate role in society. In imperial times, the role of the emperor—or Son of Heaven—was to maintain the Earth as a mirror reflection of Heaven’s harmonies. That cosmic role gave the emperor authority to undertake vast, terraforming projects that reshaped society. Modern Chinese leaders, like Xi Jinping, no longer speak in cosmic terms, but China’s present-day sense of how far state authority extends still echoes those imperial tones. Berridge mentions the Shanghai plan for “One Dragon Head, Four Centres.” This metaphor describes the state’s intention to reshape the entire Yangtze River Delta region—an area twice the size of the Maritimes—with Shanghai as the hub. “I love this language,” Berridge gushes. “What a relief from the leaden prose in the comparable documents of most other cities.”

But then, in most other cities, cosmic metaphors don’t legitimize state-led projects to transform the landscape.

How democratic societies understand their government’s role, by contrast, dates back to the ancient Greeks and their beliefs that (certain) men were created equal and therefore none of them were specially entitled to lord over the others. Instead, reason—a faculty of mind which they all possessed and which could be pooled and improved through public debate—would be the boss. Fast forward to today, and in countries like Canada it is unthinkable for government to implement a plan to reshape whole geographies of people without first appealing to the people’s faculty of reason. Heck, it’s unthinkable for government to come up with such a plan in the first place. It is simply beyond government’s role.

None of this is to argue that “They’ve got it wrong” and “We’ve got it right.” The democratic world needs to grow past such smugness. We live in a diverse world. We all need to coexist and we need to borrow from one another to solve shared problems. Democracy is a risk-averse system designed to defend the interests of those now living from corrupt leadership. It does that reasonably well. It is proving less able to defend the interests of the unrepresented, such as future generations or the natural environment. Another valid critique: democracy does not prize urgency. The time we consume in public deliberation is assumed to be an abundant resource. That assumption is false, on matters ranging from climate change to the AI arms race.

By contrast, the Chinese system of government implements visions with ruthless efficiency. Shanghai is not the capital of the future. It is the city that today best begs the question, “What values should govern the future?”

Questions To Lead By 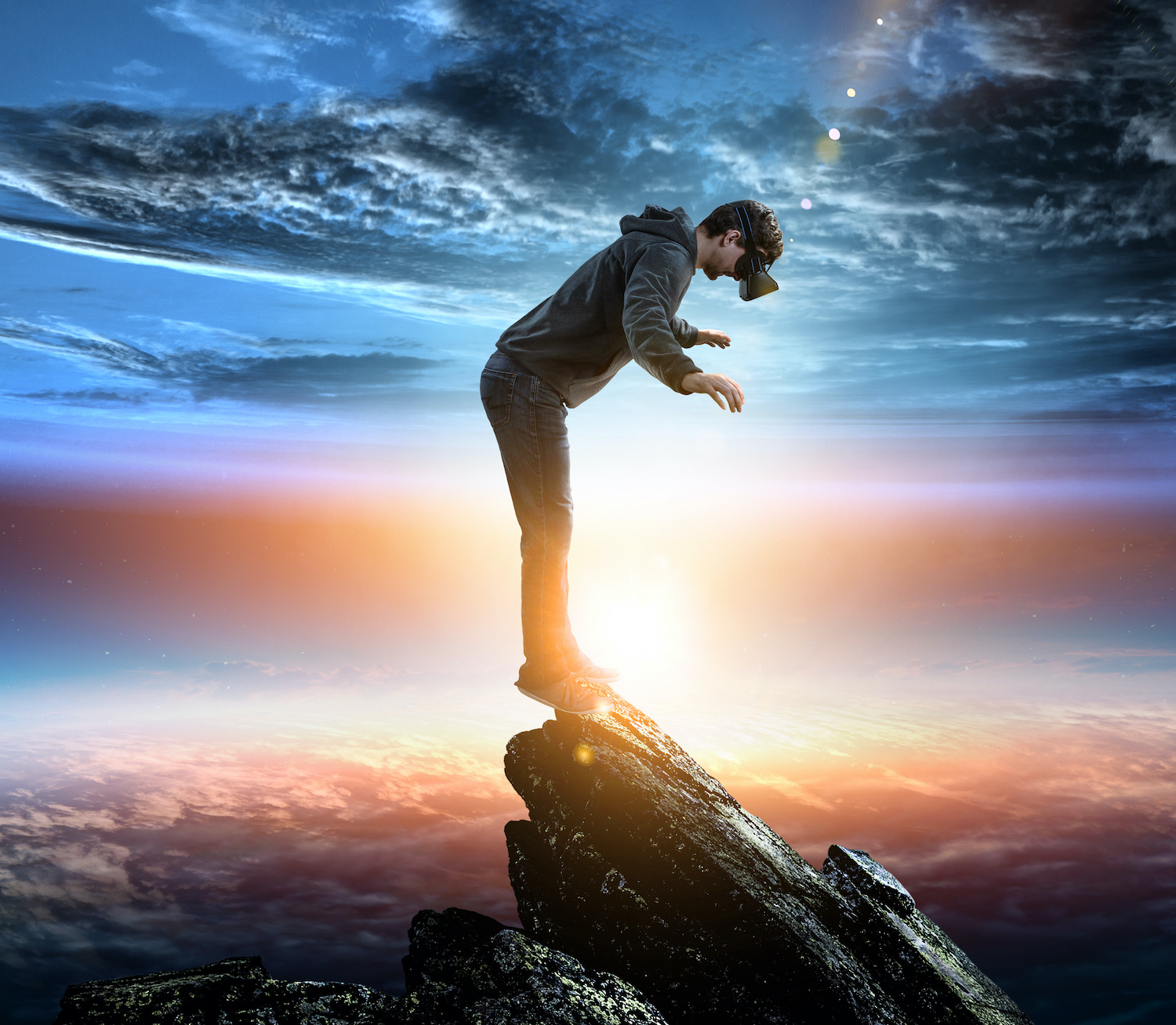 How to Widen Your Reality Check

Ending The Oldest Pretense In Politics